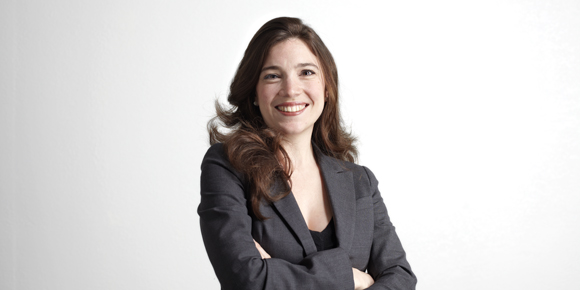 Rose  joined the law offices of Norton Tooby in 2008, after completing a clerkship with the Hon. Warren J. Ferguson of the U.S. Court of Appeals for the Ninth Circuit.

During law school, Rose was a recipient of the Root-Tilden-Kern public interest scholarship and served as Articles Selection Editor for the Review of Law and Social Change.  She co-wrote two amicus briefs to the U.S. Supreme Court in conjunction with successful litigation to limit the overly broad interpretation of the drug trafficking aggravated felony provision of the INA.  She also defended noncitizen clients in removal proceedings and federal wage and hour litigation.  She helped revise the Immigrant Defense Project’s manual, Representing Noncitizen Criminal Defendants, and advised immigrants and their advocates about the immigration consequences of criminal convictions.

Prior to law school, Rose worked as an Immigrant Advocate at the Legal Services Fund of Local 32 B-J, SEIU, AFL-CIO. There she provided free legal assistance to building and janitorial workers and specialized in naturalization applications and family-based petitions. She also designed and led "Know Your Rights" presentations at union membership meetings.

Since joining the law offices of Norton Tooby, she has written a number of articles for various newsletters on criminal and immigration law, and was the Update Editor of California Post-Conviction Relief for Immigrants (2d ed. 2009).

Sign up for our free monthly email newsletter and keep up to date with criminal immigration law.